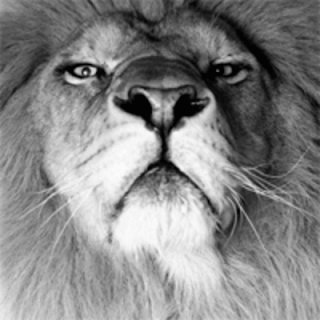 When Charles deGaulle decided to retire from public life, the British ambassador and his wife threw a gala dinner party in his honor. At the dinner table, the Ambassador's wife was talking with Madame de Gaulle:
- "Your husband has been such a prominent public figure, such a presence on the French and international scene for so many years! How quiet retirement will seem in comparison. What are you most looking forward to in these retirement years?"
- "A penis," replied Madame deGaulle.
A huge hush fell over the table. Everyone heard her answer... and no one knew what to say next.
Le Grand Charles leaned over to his wife and said:
"Ma cherie, I believe ze English pronounce zat word, 'appiness!'"

muito engraçada a anedota.
Os meus sirões gastos a ouvir a BBC finalmente estão a dar frutos, he he he.

his mouth was trying to tell the truth?